Words from the Cross

Words from the Cross

Jesus was God. God the Son died on the cross for our sins. But Jesus was also perfectly human. Because Jesus, as a human being, suffered hunger, thirst, solitude and many other hardships, he is able to understand and sustain us. (Hebrews 2:18 and 4:15,16). Just before giving up his spirit, Jesus cried out, "It is finished." (John 19:30) Three of the Gospels mention that Jesus cried out just before dying, but only John reports what Jesus said. His cry was not a cry of death but a cry of victory. He had just won the greatest victory ever. By his life of perfect obedience to God and his death on the cross, he had just opened the doors of Heaven to men. He broke down the wall that separated men from God and that deprived them of his good presence.
At the moment of rendering his spirit, Jesus opened his mouth again and cried out with a loud voice, "Father, into your hands I commit my spirit." (Luke 23:46) These last words of Jesus corresponded to the prayer that the Jewish mothers taught their children to say before going to sleep. This prayer is an expression of total trust in God. It comes from a psalm in which King David put his future into the hands of the Lord God (Psalm 31:16). By dying, Jesus threw himself into the arms of the Father, because he knew that God had prepared wonderful things for him. Actually, Jesus knew that after he suffered, the Father would raise him from the dead and would lift him up above all else. When Jesus mentioned his sufferings to come to his disciples, he always mentioned the glory that would follow them. (Matthew 16:21; 17:9; 17:22,23). (source: bible.org)
As we remember and celebrate Jesus' journey to the cross, his death and resurrection, may we also put ourselves in the arms of our God and Father. He holds the victory. Give Him praise and glory. 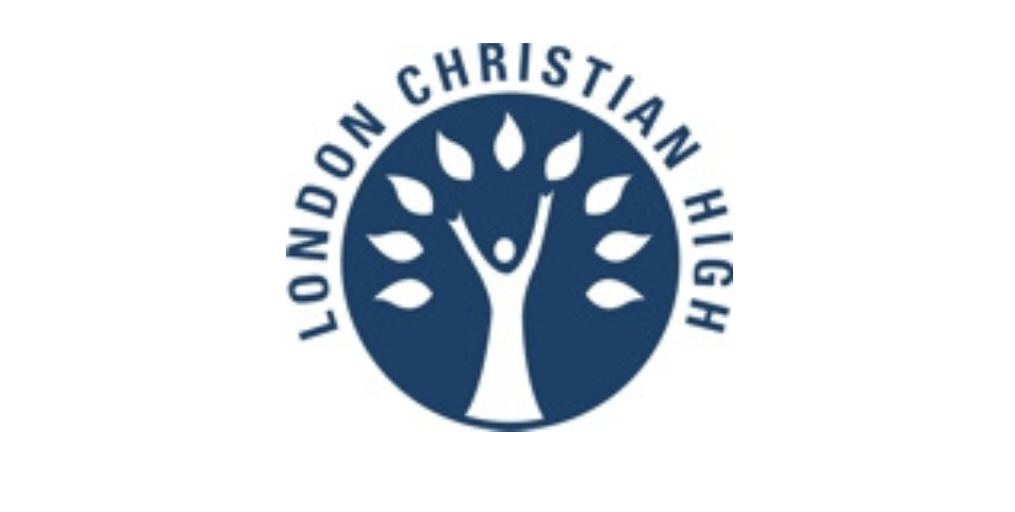